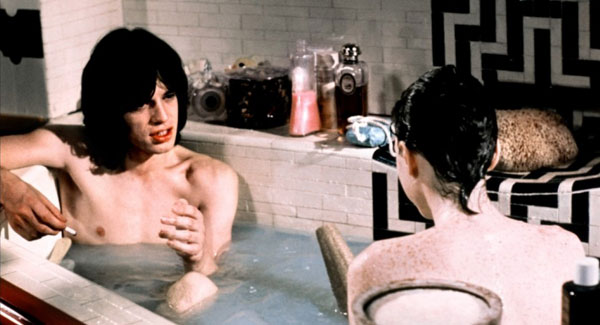 Hey, Let’s All Get Naked With Mick Jagger In A Bathtub! 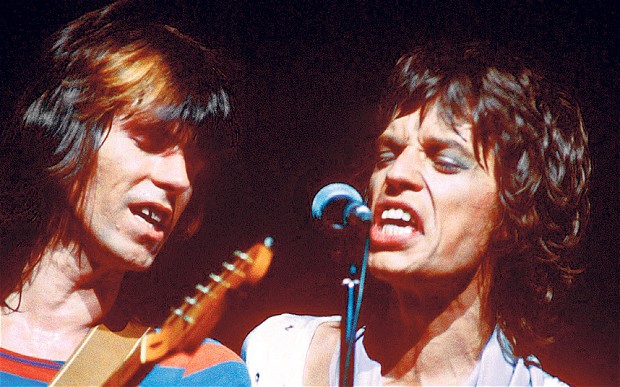 With all that going on, the film was a guaranteed hit, right? WRONG! But the story of WHY it wasn’t a hit, and why Mick was naked in a bathtub – WITH KEITH RICHARD”S GIRLFRIEND! – is the stuff of movie legend.

Talk About Your Love Triangle!

Jumping In The Tub With Mick!

The script was full of sex scenes, including several with Mick in a bathtub. Can you say…AWKWARD? Let’s get right to it – the movie that led to wet wet sex!

The film was a British gangster thriller starring Mick Jagger and James Fox – each playing dual roles! First, check out the trailer! 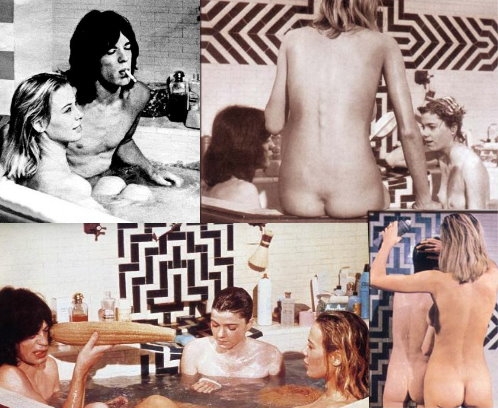 “Performance” is a 1968 British crime drama directed by Donald Cammell and Nicolas Roeg, starring James Fox and Mick Jagger, in his film acting debut. The film was produced in 1968 but not released until 1970. 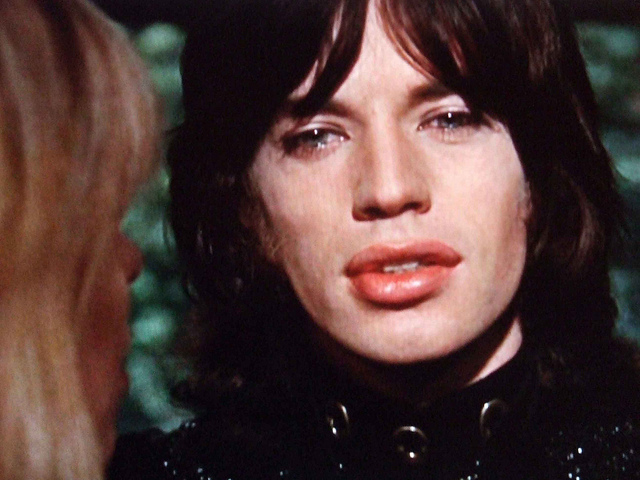 Why Two Years In The Vault?

So why was the film made in 1968, and released in 1970? First, let’s recap the plot of the movie….Chas is a violent and psychotic East London gangster – who needs a place to lie low after a hit that should never have been carried out. James Fox is terrific in the role of Chas…

Chas finds the perfect cover in the form of a guest house run by the mysterious Mr. Turner, a one-time rock superstar, who is looking for the right spark to rekindle his faded talent. That is, of course, Mick Jagger – again playing two different roles.

Mick is GREAT in the film – starring as a faded rock star with many decadent nights…oh, and as you know, he was starring with Keith’s GIRLFRIEND! 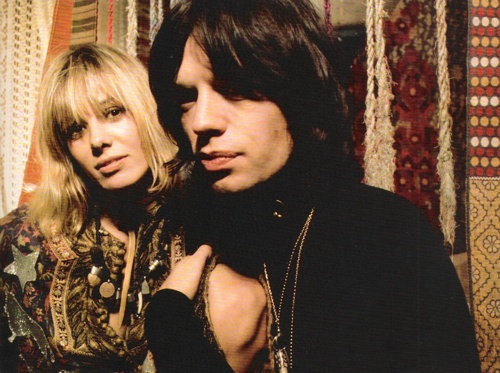 Trouble On The Set!

According to wikipedia: “It was intended that the Rolling Stones would write the soundtrack but due to the complicated nature of the various relationships both on and off-screen, this never happened. It was widely rumored that Anita Pallenberg, then in a relationship with Keith Richards, and Mick Jagger played out sexual scenes in the film ‘for real'”…once again, lots of scenes in a tub…

You can imagine that these scenes could cause trouble in the band, especially since Anita Pallenberg was a beautiful model…here she is with Keith…not a wallflower, that’s for sure…

Whether true or not, the rumors swirled all around this film – gossip that the sex was real, that it broke up Keith and Anita…who knows the real truth, although there are some published accounts that say Anita was involved with both Stones…we’ll get Keith’s POV on this in a moment…

But forget about the gossip, the affairs, forget it all and just focus on the movie: the film is an explosive, violent and very graphic film – an experimental gangster film very much in line with the “anything goes” attitude prevalent in the late 60’s – and bravo to Mick Jagger for doing the film. If you have any interest in the counter-culture movies of the late 60’s and early 70’s, this is for you. 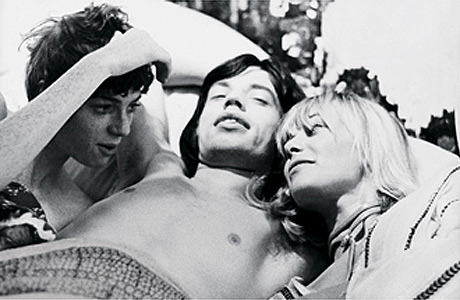 Now, back to the stories of Mick and Anita: when Keith Richards heard the rumors that were swirling around, he apparently took to sitting in his car outside the house where the film was being shot. Ultimately, he didn’t participate in a soundtrack album…

The content of “Performance” was a surprise to the studio. It has been reported that during a test screening, one Warner executive’s wife vomited in shock. James Fox notes in Richard Lester’s TV series “British Cinema of the Sixties” that a Warner exec said of the scene depicting Jagger in a bath with Pallenberg and Breton, “Even the bath water was dirty.”

The response from the studio was to deny the film a cinematic release. It has been claimed that at one stage Warner Bros. wanted the negative to be destroyed. Instead, it sat on a shelf for two years before finally being released.

Luckily for us, the film exists, and is now available on DVD – and it is a flawed masterpiece…whether it was one of the first wedges between Keith and Mick isn’t known…

Keith did, in fact, write about the circumstances between Mick and Anita – click this link and check it all out here:

And for more on the Rolling Stones – 50 Years On! – check out this post: